The sanctions are generating an exodus of internet companies from Russia.

Civil society groups are urging the Biden administration to protect internet providers in Russia from sanctions, warning that damaging access to the web would isolate dissidents and strengthen the Kremlin.

The sanctions are fueling an exodus of internet companies from Russia, such as Cogent Inc. and Lumen Technologies Inc., groups such as the Center for Democracy and Technology, which receives funding from many tech giants, wrote. Microsoft Corp. and NetScout Systems, Inc. also halted much of their Russia-based business, citing sanctions.

As California turns to renewables, who will clean up old plants?

Before Floyd, a Black man screamed ‘I can’t breathe’ then died

What you need to know about the Oscars ceremony this year 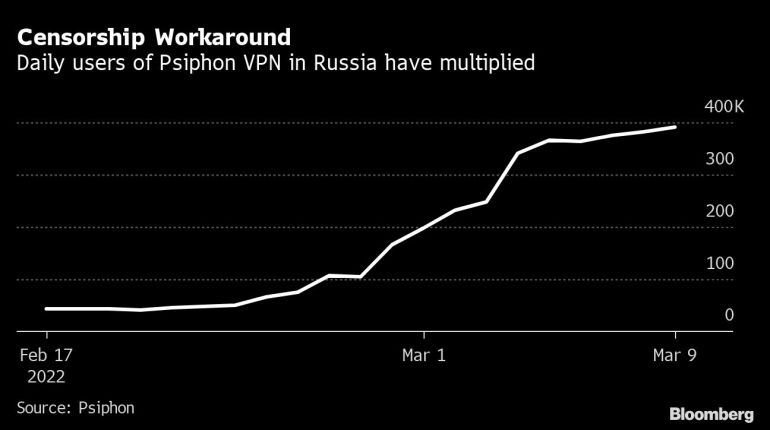 To preserve web access in Russia, the Office of Foreign Assets Control should formally authorize US services, software and hardware needed for the Internet, the groups wrote. Similar provisions have been made in past sanctions campaigns on Iran, Cuba and Syria. The Wikimedia Foundation, Access Now and the Committee to Protect Journalists were among the 41 groups that signed the letter.

“Through these actions, OFAC and the US government are setting a precedent: it is in the public interest to ensure that access to digital platforms and modern communication technologies is not affected by sanctions,” it said. read in the open letter addressed to President Joe Biden. .

Web restrictions would not only further isolate dissidents, but would strengthen Russia’s increasingly censored internet and media apparatus, the letter continues. Twitter Inc., Meta Inc.’s Facebook and the BBC are among the sites blocked in Russia since the Ukraine invasion. In total, almost 150 news sites have been blocked in the country since February 24, according to Top10VPN.com. 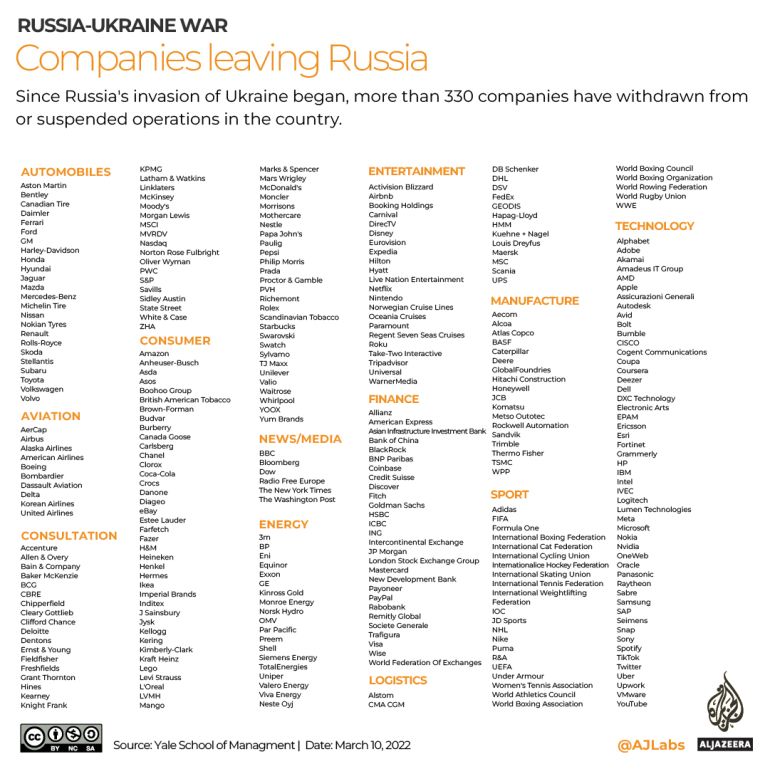 For now, the Russians are turning to virtual private networks, or VPNs, a type of encryption software used to get around content censorship. Psiphon, a service that has received funding from the US government, has seen its daily users increase almost sixfold since the invasion.

Similar increases in Psiphon use have been seen after the Cuban government blocked many sites during protests last year. The service is also popular in Myanmar and Iran, where the Internet is highly restricted.

With many companies weighing their future in Russia, it is crucial that the US issue clearer sanctions guidance for tech companies soon, “instead of waiting until people in Russia are cut off from these vital services,” the letter said.